See Who Is Sailing With Precision Sails 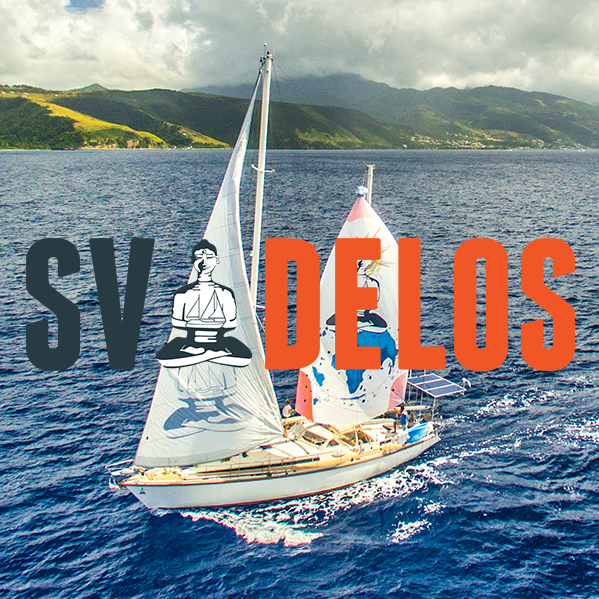 Precision Sails is so proud to partner with the entire crew of SV Delos to replace her sail inventory. This iconic boat and crew have captured the hearts of many YouTube viewers including the team at Precision Sails. We hope to assist SV Delos in inspiring non sailors to sail, sailors to sail more and those who dream of cutting the lines and sailing the world, to make those dreams a reality. 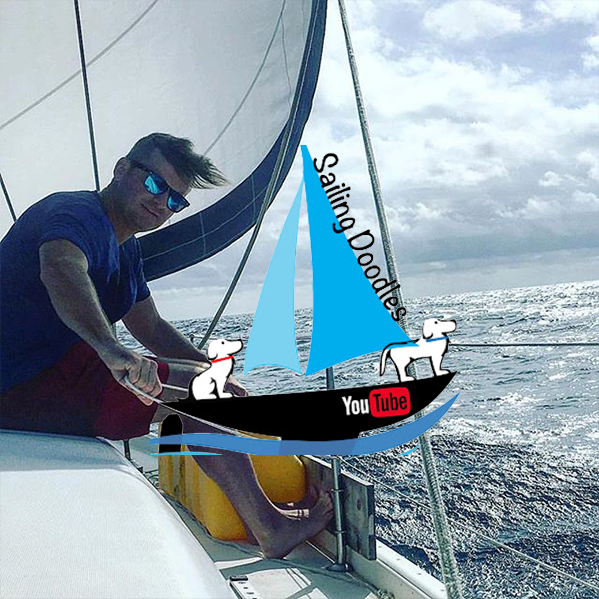 Bobby White sails the world with his two Labradoodles Goose and Maverick. His Vlog follows his trip as they travel the world, showcasing beautiful and exotic locations all while having a good laugh. We are proud to say that Sailing Doodles is one of the many out their sailing with Precision Sails and look forward to seeing what adventures come their way. 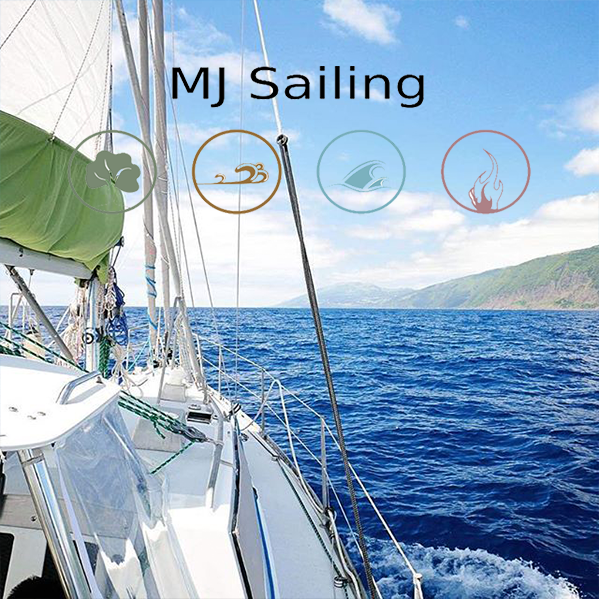 Precision Sails is pleased to announce that Matt and Jessica of MJ Sailing have joined the ranks of those sailing with Precision Sails. MJ Sailing is a wonderful channel which focuses on going through the trials and joys that come with leaving your day-to-day behind, living the cruising lifestyle, and experiencing the world while it's still big. We look forward to watching as our sails take them wherever the wind blows. 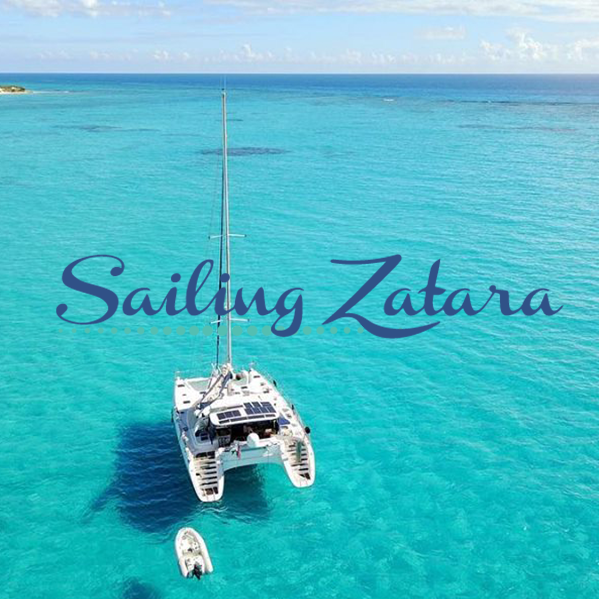 Keith and Renne Whittaker had raised a normal suburban family in the heart of Texas. And while life was good, there was an itch they couldn't seem to scratch. That's when they took their kids on a sailing course and instantly decided they wanted to take the time to sail the world with their 6 children. They have some pretty crazy adventures and we are excited to announce that Zatara will be sailing with Precision Sails! This family has a bold sense for adventure and we are very proud to watch them push our sails to their limits. 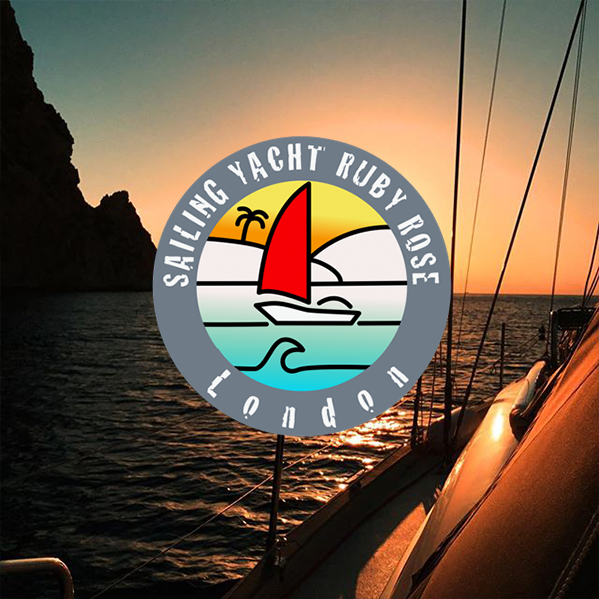 Nick and Terysa are fulfilling their dream of sailing and traveling the world. They have so far been to the Bahamas, France, Spain, and many other exotic places. The lives of these two have been full of adventures from the start, and they have continued to push themselves to different locations day after day. Precision Sails is privileged that the Ruby Rose crew will be using Precision Sails to take them from one adventure to the next and we look forward to watching as they inspire the world. 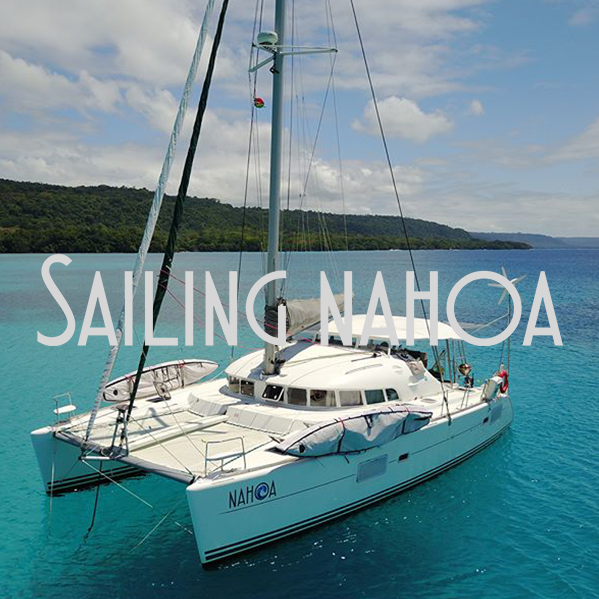 Ashley and Ben sold everything to launch their expedition to sail around the world and experience as much of it as they could. They saved up for seven years, sold the house, car and even their clothes to be able to take this journey. Precision Sails is proud to announce that Nahoa will be sailing to those exotic corners of the world using Precision Sails! We are looking forward to watching as they strive to be bold and defy the norm. 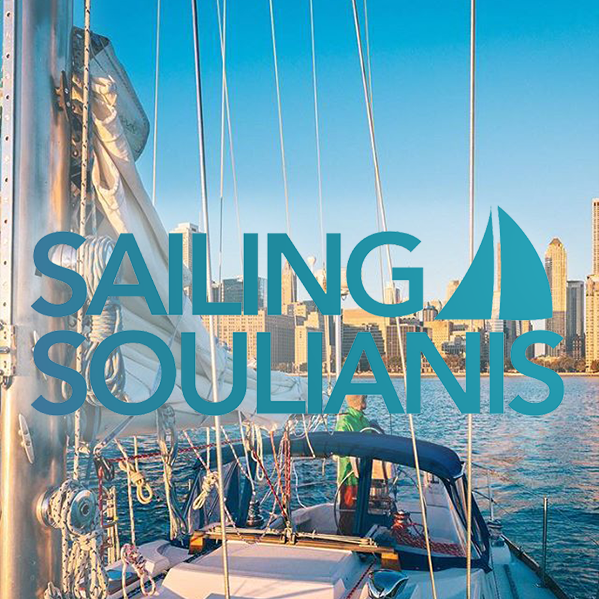 Precision Sails is proud to announce that Lauren and Kirk of Sailing Soulianis are sailing with Precision Sails. They are exceptional sailors, and filmmakers which makes watching their videos not only entertaining but mesmerizing. They live by the mantra, "messing around in boats, doing our best to make the world a better place along the way" and they do it well. 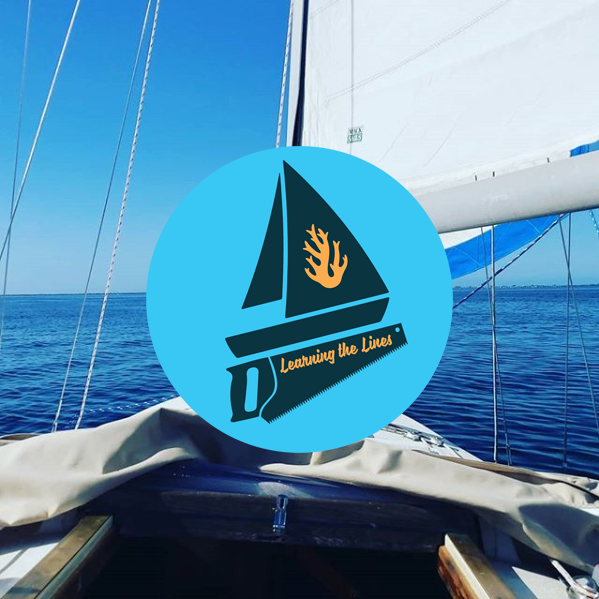 Precision Sails is excited to announce our partnership with Jordan and Randi the creators of Learning the Lines. This crew has done a wonderful job over the last two years producing fun and educational videos about their sailing lives and we could not be prouder to say that they are sailing with Precision Sails. It is our hope that we will be able to help them both achieve making their dreams a reality. Perhaps we might even learn a thing or two along the way.

Kindred spirits Hillary and Ty came together in 2012 and by 2015 began sailing the world in their 36.5 foot 1982 Pearson 367 “Varuna”. Their goal is to study the whole of their destinations: culture, food, people and they bring their exploits to you through blogs and vlogs. Now starting to refit their new boat, “Makara”. Precision Sails is proud to be supporting these sailors!

Precision Sails is pleased to announce their support of Sailing Uma. Dan and Kika had a dream to explore, learn, and share all that the world had to offer. In order to make this dream a reality they sold everything they had to buy a 1972 Pearson 36, named her Uma and rebuilt her from the keel up to get her ready to float again. They set sail soon after and haven't looked back. Taking their Youtube followers along as they coastal cruise around the world.

Jessica and Ryan started with a love of travel and converted that into sailing. They started at the beginning just learning to handle a boat. Now they are seasoned sailors finding new opportunities to explore. You can watch them adjust to life at sea and investigate the areas when they hit land. You can follow them through Facebook, YouTube and blogs.

Scroll back to 2018. The British Virgin Islands were devastated by the combination of Hurricane Maria followed closely by Hurricane Irma in September 2017, both classed as category 5. Along comes an enterprising man named Colin who sees potential in a 2012 Lagoon 450 Catamaran. He and his friend spent four months making repairs before venturing onto the Caribbean. Their adventure continues with repairs and maintenance as they endeavour to circumnavigate the world. 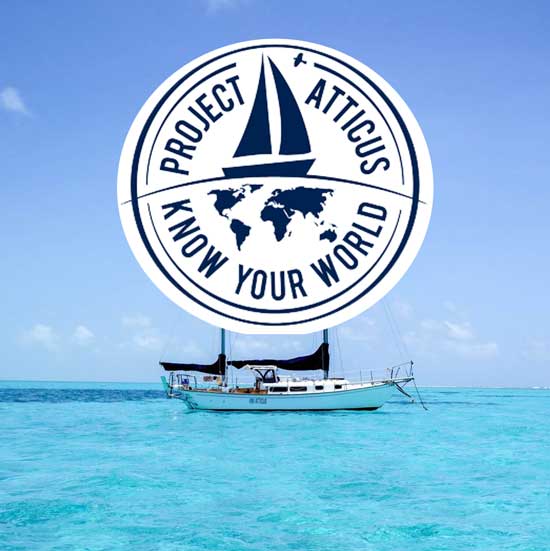 Jordan (a film production student from San Diego State University) and Desiree (a Silicon Valley alum) met while crewing a private yacht. As their romance developed, so did their dream of owning a sailboat. They bought a fixer-upper 1963 Allied Seawind and learned how to refit and remodel her, now renamed the Atticus, After three years’ work, the couple now sails around the world exploring different cultures, and places!

Big Easy Sailing transports you into the world of Shawn and Jessie, plus their canine family Mojo and Voodoo. New to the lifestyle, they are learning the thrill and annoyance of becoming liveaboard sailors. Hailing from New Orleans, in the U.S.A., they are sailing a 1972 Gulfstar 36. Follow along as they tackle the issues that come with living about a sailboat, and as they launch their latest season of sailing videos!

"We are a couple of lovesick schmucks just trying to make it in this world! We bought our sailboat and refitted it for us to live on while working our jobs. A year later we moved on the boat and now started our adventure travelling. Join us to be our friends through the good, bad, and ugly." 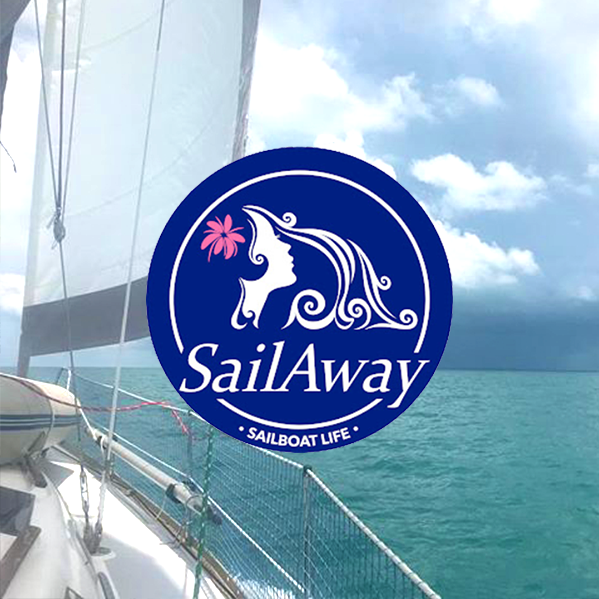 Eric and Loren, their child Rivers Danger and boat dog Zeke have been sailing "Layla" a 35.5 Hunter Legend since 2017. They have learned the ins and outs of sailing and we are happy to announce that they are sailing with Precision Sails. This family has gone to some amazing places and we look forward to watching wherever their adventures take them.

Taylor Francis (also featured on Sailing Doodles) has been living the nomadic lifestyle since 2018. She created "Taylor's Travels" to document her passion for various methods of travel. While living the vanlife she was inspired to pursue sailing and purchased a 1978 Tanzer 26 in May 2019. Sailing, driving her campervan or riding her motorcycle she is always chasing the adventure!

Email My Quote
Let us know what your looking for and we'll help you to customize your sail perfectly.