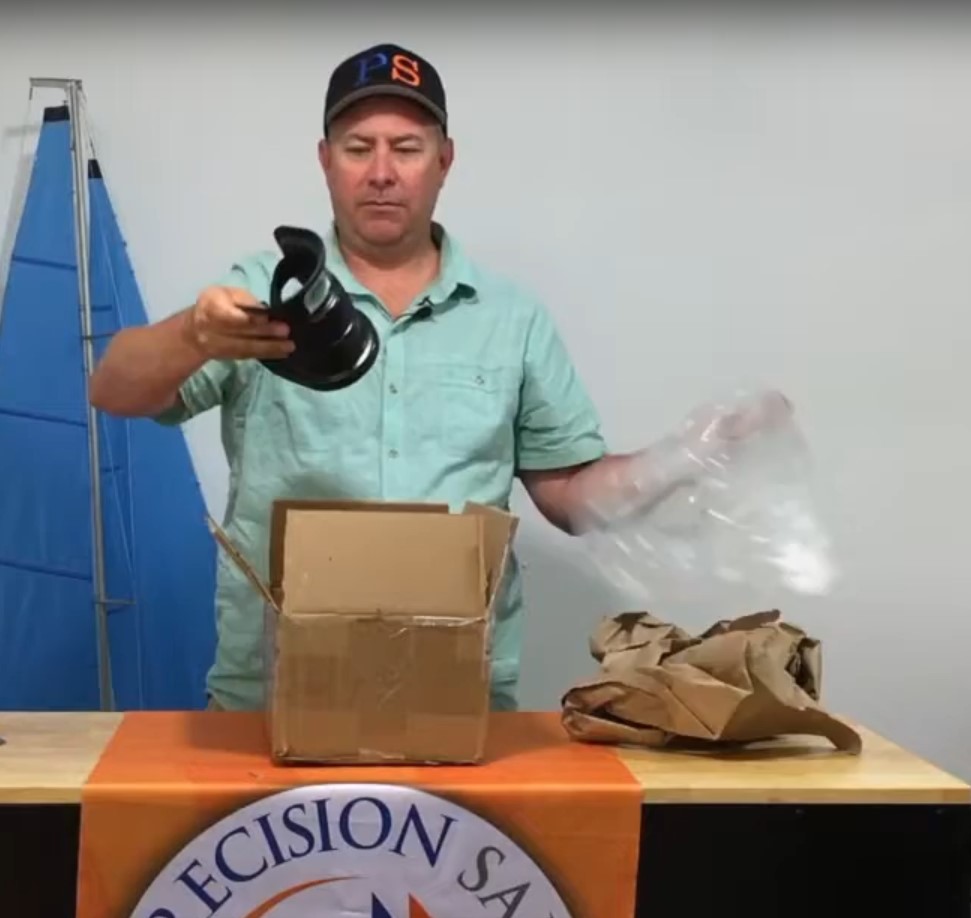 The ATN Symmetrical Spinnaker Tacker is designed to eliminate the need for a spinnaker pole.  Attached your spinnaker halyard as you normally would to the head of the spinnaker, the sheet to the clew of your spinnaker and the tack will be attached on the Tacker, which has been clipped onto your furled head sail.

You can adjust the height that the tacker rides by attaching a down haul to it and either adding or releasing tension to allow the tacker to slide up or town your furled head sail.

The Unboxing video below will walk you through the contents and give you a better idea of the quality of the ATN Spinnaker Tacker.

Below is an example of the ATN Tacker in action.